One Tree Hill is one of the most popular and far reaching television shows to be filmed in Wilmington. This past weekend the actors and fans of the show spent two days reminiscing about the hit series during a One Tree Hill Convention at Cape Fear Community College’s new Fine Arts Center. Twelve major cast members attended the convention, including Chad Michael Murray, Bethany Joy Lenz, Hilarie Burton, Paul Johansson, Lee Norris, Antwon Tanner, and Barbara Alyn Woods. At the convention there were photo ops, autograph ops, meet and greets, and panel discussions. The show, which ran for 9 years, showcased the beauty of Wilmington, from the Cape Fear River to Wrightsville Beach. This past weekend was a fun opportunity for everyone involved to connect about the show that has a large following worldwide. 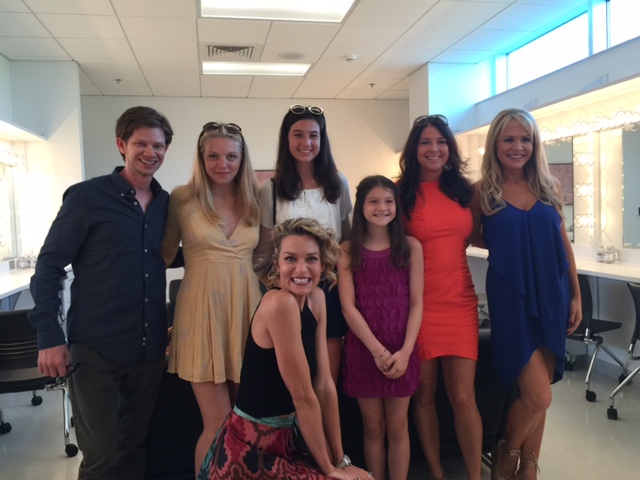 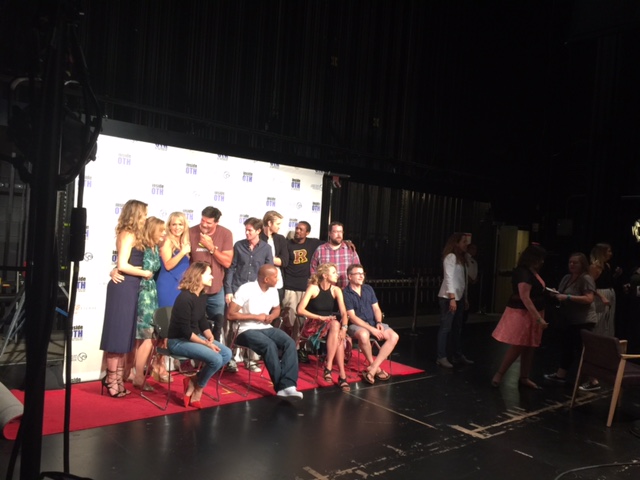 Stars from the hit show posing for a picture