On an August day in 1969, Sen. Gaylord Nelson, from Wisconsin, was in Santa Barbara inspecting what he later described as “that awful oil spill” and “puzzling about what could be done to bring public opinion to bear on the lethargic political community.” Over the next month he hatched a plan. Sit-ins that offered lessons about specific topics — were the rage in the activist 1960s, and Nelson wondered what might happen if the whole country engaged in a teach-in on how human activity imperiled the natural world. Thus Earth Day was born, and 50 years ago today! 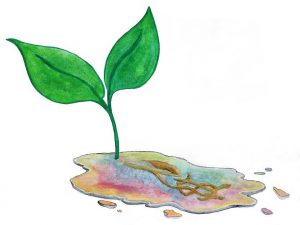