The much anticipated 22nd Annual Cucalorus Film Event is taking place this week in Downtown Wilmington! The event started yesterday and lasts until Sunday.

The festival, which celebrates independent and international film, has been recognized as “One of the Coolest Film Festivals in the World,” for three years in a row by MovieMaker Magazine. Now one of the largest film festivals in the South, Cucalorus shows over 200 movies, thousands of attendees, and over 300 artists participating. 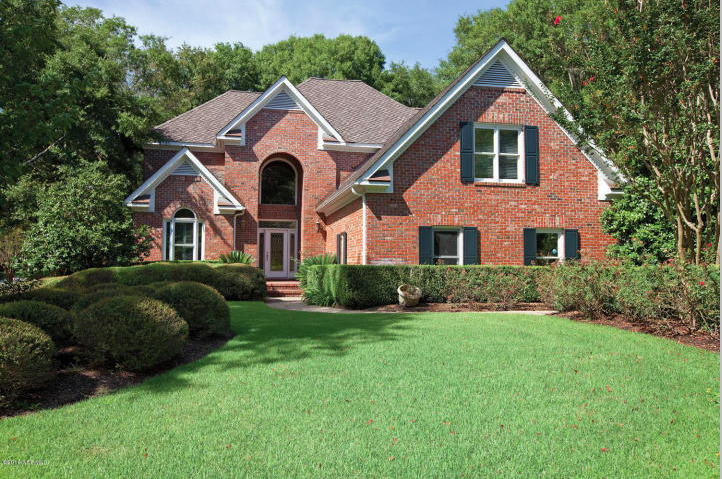 This beautiful brick home in the premier waterfront, gated community of Landfall is situated on a high lot with a spectacular lawn and garden. With 4 bedrooms, 3 1/2 baths, a bonus room, gourmet kitchen, and an open floor plan, this is an ideal family house in a great location in the neighborhood. The home is bright and welcoming, making it perfect for entertaining. The lush, private backyard offers plenty of space for outdoor furniture and a large grilling area. The home is in an ideal location, close to the Intracoastal Waterway and Landfall Lake. 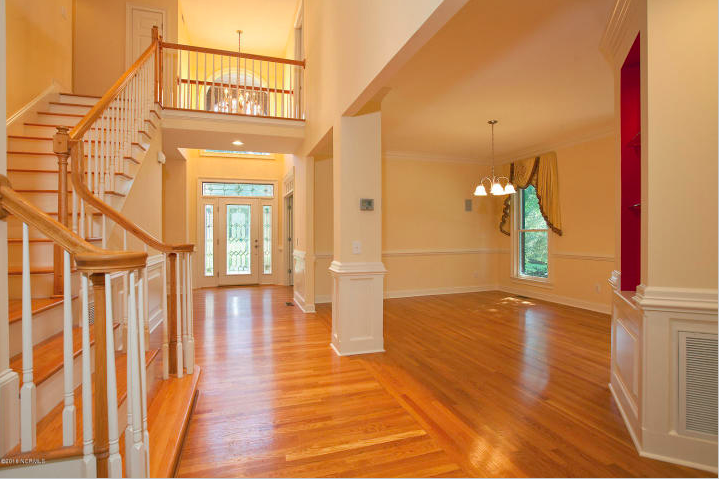 Happening this Saturday night is the Wilmington Fur Ball, a black tie, red carpet fundraising event that raises money for no-kill shelters in New Hanover, Pender, and Brunswick counties. Since its start in 2005 the Fur Ball has raised $167,375, which has been given to the Pender Humane Society, Adopt an Angel, SkyWatch Bird Rescue, Forever Friends Animal Rescue, and others. The fundraising gala will have spirits, hors d’oeuvres, a live and silent auction, and a live band, The Nigel Experience Band.

The event, which is located at Union Station at Cape Fear Community College lasts from 6:30pm until 10:30pm. Tickets are $95.00 and can be purchased at http://www.wilmingtonfurball.com/tickets-2/. This is a great opportunity to enjoy a night out while at the same time helping animals find loving homes!